International recommendations on effective services to treat tuberculosis (TB), HIV and viral hepatitis for refugees and migrants lack implementation across the WHO European Region, says a new WHO report.

A newly released Health Evidence Network (HEN) report gives an overview of how these recommendations are implemented within national policies and guidelines. The report found that:

Based on the synthesized evidence, the main policy considerations for Member States to improve TB, HIV and viral hepatitis services for refugees and migrants are to:

Evidence-informed policy-making is a core function of WHO/Europe, which works to ensure that the best available evidence is used to formulate national and regional policies and practices. To this end, the HEN Secretariat closely collaborated with the Joint Infectious Diseases Programme and the Migration and Health Programme to produce a reliable evidence base on guidelines and policies for effective TB, HIV and viral hepatitis services for refugees and migrants.

HEN synthesis report 74: What is the evidence on existing national policies and guidelines for delivering effective tuberculosis, HIV and viral hepatitis services for refugees and migrants among Member States of the WHO European Region?

Tuberculosis action plan for the WHO European Region 2016–2020 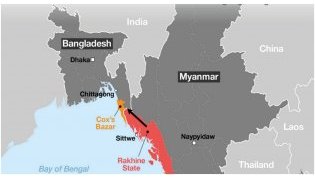 High Prevalence of HBV and HCV Among Rohingya Refugees in Bangladesh

In 2017 and 2019, the National Liver Foundation of Bangladesh conducted an assessment to determine the burden of HBV and HCV in the Rohingya refugee camp, Cox’s Bazar district, Bangladesh. More 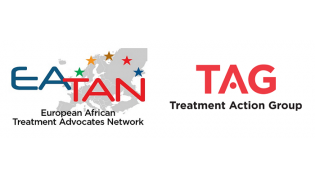 An open letter sent to the UK and EU heads of state, and European Commission leadership urging for immediate provision of COVID-19 vaccines to all migrants residing in the UK and EU. More 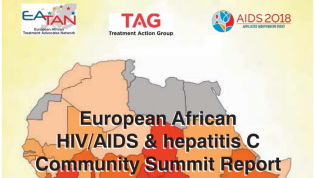 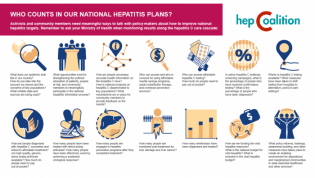 Who Counts in Our National Hepatitis Plans?

Activists and community members need meaningful ways to talk with policy-makers about how to improve national hepatitis targets. Important questions to ask your Ministry of Health. More