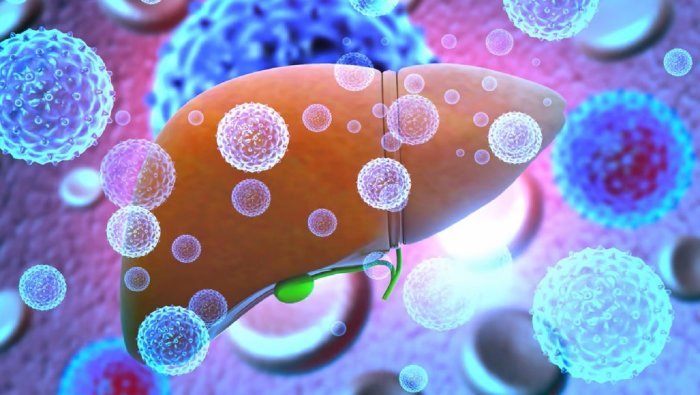 Drugs with a near-100 per cent cure rate have been available for years. To ensure that these are widely available, political leadership and funding are needed.

In 2013, a major medical breakthrough brought hope to sufferers of hepatitis C, a once tough-to-treat condition: the introduction of direct-acting antiviral drugs. For the first time, the infectious disease could be treated with a regime of pills, taken over a few months, with cure rates better than 95 per cent.

The advancement seemed poised to transform the lives of millions worldwide living with the hepatitis C virus, drastically reducing the death and chronic health problems it caused.

Unfortunately, while these groundbreaking drugs certainly improved the outlook for people living with the virus, public health institutions have yet to tap the drugs’ full potential. Years after hepatitis C became almost fully curable, nearly 300,000 people continue to die of it each year – and today some 58 million people still live with the virus, most of whom don’t even know they have it.

To make good on the promise of direct-acting antivirals and secure a future without this avoidable suffering, we should commit to scaling up hepatitis C virus testing and treatment programmes around the world.

Eliminating the global burden of this virus demands funding not only for diagnostics and drugs, but a decentralised, simplified testing and point-of-care treatment model, bringing care closer to patients. Drug users, men who have sex with men, sex workers, unhoused people and others disproportionately marginalised who lack consistent access to healthcare should also benefit from dedicated care strategies, including education and psychosocial support.

Investing in hepatitis C virus screening and treatment works – and there’s plenty of evidence to prove it. An US$8.1 million project funded by the global health agency Unitaid enabled the screening of 154,000 people for the virus, detecting and treating nearly 20,000 patients and saving over 1,600 lives in Malaysia. The return on investment was estimated to be US$47.7 million.

In 2017, civil society organisations in Malaysia successfully advocated for the government to issue a compulsory licence to make generic sofosbuvir treatment available for about US$300 per course, and the price of the direct-acting antivirals has further reduced.

In Indonesia, international funding has supported advocacy and education efforts that have modelled the cost effectiveness of hepatitis C treatment. And in Pakistan, one recent study found that spending US$3.87 billion on a programme to eliminate the virus by 2030 would yield a US$9.1 billion return on investment by 2050.

Ultimately, achieving our shared vision of ending the public health crisis that is hepatitis C demands political leadership, whether from national or international public financing institutions.

As hepatitis C treatment advocates representing global health workers, researchers, civil society professionals, people living with the virus and other allies, we know that funding the fight against this disease is the only way to deliver the benefits of scientific progress to the communities ravaged by it. By investing in such highly cost-effective programmes to support vulnerable populations around the world, we can get closer not only to ending viral hepatitis, but also to tackling health inequities.

Dr Muhammad Radzi Abu Hassan is a clinical gastroenterologist, and is recently appointed as the deputy director general of health (research and technical support) of the Ministry of Health, Malaysia

This op-ed was developed in conjunction with the Hepatitis C Partnership for Control and Treatment, or Hepatitis C PACT