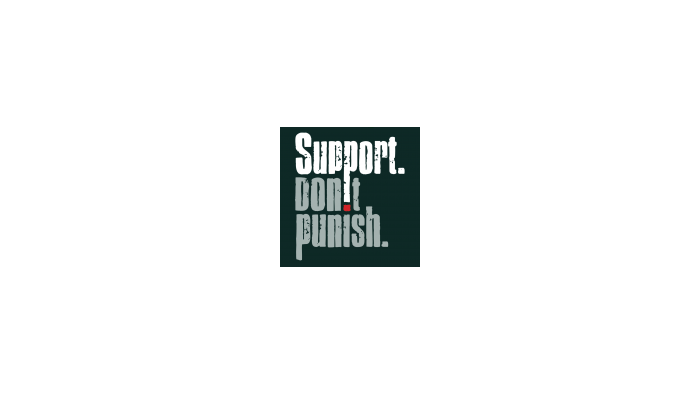 Every year on June 26th is the Global Day of Action of the “Support. Don’t punish” campaign, which is a global advocacy campaign calling for drug policies based on health and human rights.

26 June is also the International Day Against Drug Abuse and Illicit Trafficking, an important opportunity for the participants to take advantage of the message.

The goal of this “Global Day of Action” is to organize local and symbolic actions. The most that we can do is to draw the medias positive attention and raise awareness among the concerns of our campaign. The Don’t Punish “Global Day of Action” is an another clear show of force for harm reduction and drug policy reform, with a wide variety of actions organised by civil society partners and networks of affected groups around the world.