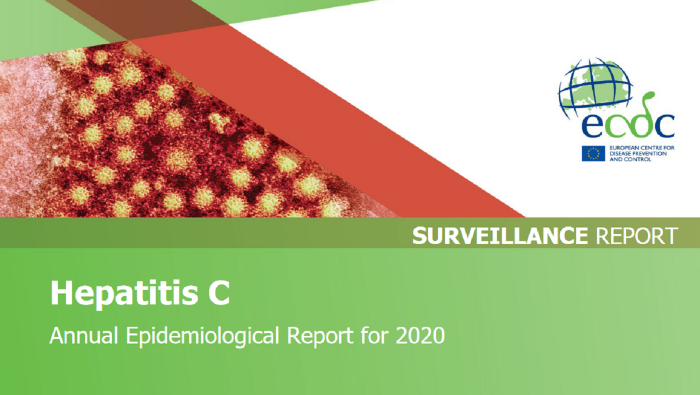 The recent European Centre for Disease Prevention and Control (ECDC) report, ‘Monitoring of responses to the hepatitis B and C epidemics in EU/EEA countries – 2020 data’ found that only eight countries were able to estimate the proportion of people diagnosed with hepatitis B; for hepatitis C, this number stood lower at seven. Among these countries, only around half met the target of having at least 50% of their population diagnosed. This highlights both the need to get more people diagnosed, and the need for better information.

In order to get more people diagnosed and treated, it is important to ensure that testing is widely available and easily accessible. Testing coverage is often high in community-based services, such as those providing drug users access to clean needles. Evidence also suggests that peer-led services can improve testing accessibility.

However, there are barriers that hamper availability and accessibility of testing services. Some 18 countries in the EU/EEA have policies that require hepatitis tests to be performed by healthcare workers. This may reduce accessibility to testing in community settings, and is a policy area that could be revised to allow for improved accessibility.

On the occasion of World Hepatitis Day 2022, ECDC will publish two annual epidemiological reports on hepatitis B and C using the 2020 data. Consistent with the disruption in testing services, both reports found that there has been a reduction in the number of cases reported in 2020 relative to earlier years.

In the spring of 2022, ECDC, in conjunction with the World Health Organization Regional Office for Europe, responded to an increase in cases of severe acute hepatitis of unknown origin among children. These were first detected in the United Kingdom (UK), and are cases where hepatitis A, B, C, D and E have been excluded. As of 30 June 2022, 473 cases of acute hepatitis of unknown aetiology among children aged 16 years and under have been reported from the World Health Organization European Region.

Just over half (56.7%) of these cases have been reported from the UK. The majority (76.1%) of reported cases are five years old or younger. Around a third (29.5%) of cases were admitted to an intensive care unit, and 20 (8.3%) children received a liver transplant. A total of 364 cases were tested for adenovirus, 192 of which (52.7%) tested positive. A total of 322 cases were PCR-tested for SARS-CoV-2, with 35 (10.9%) of them testing positive. Investigations are ongoing to determine the cause of hepatitis in the affected children. After an increase of cases reported between week 12 and 17, the number of cases reported decreased and is now low and stable in all EU/EEA countries.