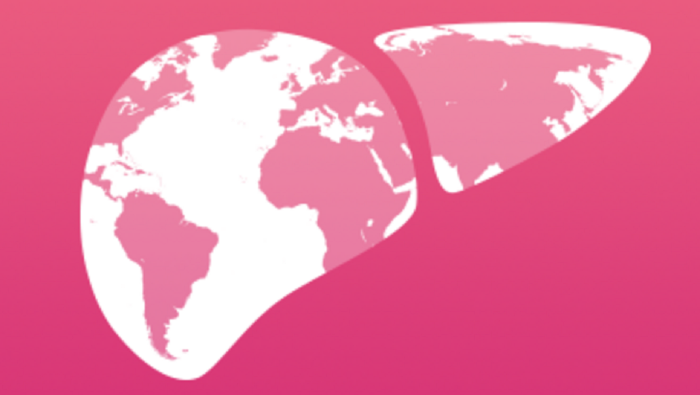 Vaccination campaigns in more than 80 nations have successfully reduced the prevalence of hepatitis B virus (HBV) surface antigen. That’s the good news.

Less good is the news that no countries are on track to meet the goals for HBV eradication by 2030 or 2050, and only 11 countries are on track to achieve all absolute or relative targets for hepatitis C virus (HCV) elimination, reported Sarah Blach, MHS, associate director of the Center for Disease Analysis Foundation, based in Lafayette, Colorado.

“As countries progress toward eliminating hepatitis B and C, we really need to do more to expand political will and financing of national elimination programs. It’s great to see that it’s happening in some of these countries, but we really need that to expand,” she said at The Liver Meeting, the annual meeting of the American Association for the Study of Liver Diseases (AASLD).

The investigators used mathematical disease burden models for HBV and HCV to assess worldwide trends toward viral elimination. They also evaluated HBV and HCV elimination policies as reported by authorities in various countries.

They forecast the year in which each country or territory would meet each of the World Health Organization’s (WHO) four elimination targets from 110 HCV models and 166 HBV models. The targets are: 90% diagnosed, 80% of the eligible population treated, 65% reduction in mortality, and 80% incidence reduction for HCV and either 95% incidence reduction or ≤ 0.1% prevalence in children aged 5 years and younger for HBV.

Investigators summarized the results across countries by disease area and time period of elimination; that is, elimination before 2030, between 2031 and 2050, or after 2050.

Results for HCV and HBV Targets

The 11 nations on track to achieve all absolute or relative (programmatic) targets for HCV by 2030 are Australia, Canada, Denmark, Egypt, Finland, France, Georgia, Japan, Norway, Spain, and the United Kingdom.

An additional 24 countries are on track to meet their goals for HCV between 2031 and 2050.

But the rest, including the United States, much of sub-Saharan Africa, China, and South Asia, are not on track to meet their goals for HCV by 2050.

No countries are on track to achieve the absolute or relative (programmatic) targets for elimination of HBV, Blach said.

However, 83 countries or territories, including the United States, are on track for achieving the HBV surface antigen prevalence target of less than 0.1% in children aged 5 years and younger by 2030.

Blach and colleagues also looked at results of quantitative policy surveys submitted by 61 countries. The respondents were asked to report on linkage to care, awareness and screening, monitoring and evaluation, ability to expand capacity, harm-reduction programs, financing of national programs, and political will to achieve targets.

Investigators scored countries on a scale of one to 10, with 10 being the highest score, in each category.

Most countries have not expanded HBV or HCV treatment beyond specialists, and HBV policies appear to lag behind policies directed toward HCV elimination, Blach noted.

“We do need to expand screening and treatment for hepatitis B moving forward,” she said.

The United States and the rest of the world need to do better, especially regarding HBV elimination, but we, [the United States], appear to be making progress, said Richard Sterling, MD, MSc, from Virginia Commonwealth University in Richmond, who co-moderated the session where Blach reported the data.

“My impression is that we’re doing a pretty good job with [HBV] vaccinations in the United States,” said Sterling, who was not involved in the study, in an interview with Medscape Medical News.

One way to make progress, he said, may be to expand eligibility for HBV vaccines beyond the current upper age limit of 59 years.

During the session, Brian Conway, MD, medical director of the Vancouver Infectious Disease Centre in British Columbia, Canada, said it seems hard to use a composite set of data to determine a yes/no answer about whether a country is on track to reach targets.

“When you take my country of Canada, we have absolutely no national program, no hope of a national program, very little funding, and yet we make the cut. So how do you balance all these different variables to arrive at a yes/no answer and is there a way of putting a bit more subtlety into it?” Conway asked Blach.

Blach replied that the data are fluid, and countries can move closer or farther from reaching targets over time as conditions change.

Some countries seem to be improving efforts and “just need a bit more” work, Blach said.

“But we also saw some countries who we thought were going to be a shoo-in, and as time progressed the number of treatments just dropped in shocking ways. The reality is that a lot of countries are struggling to treat patients,” she said.

The study data are available for free on the Center for Disease Analysis Foundation’s Polaris website.